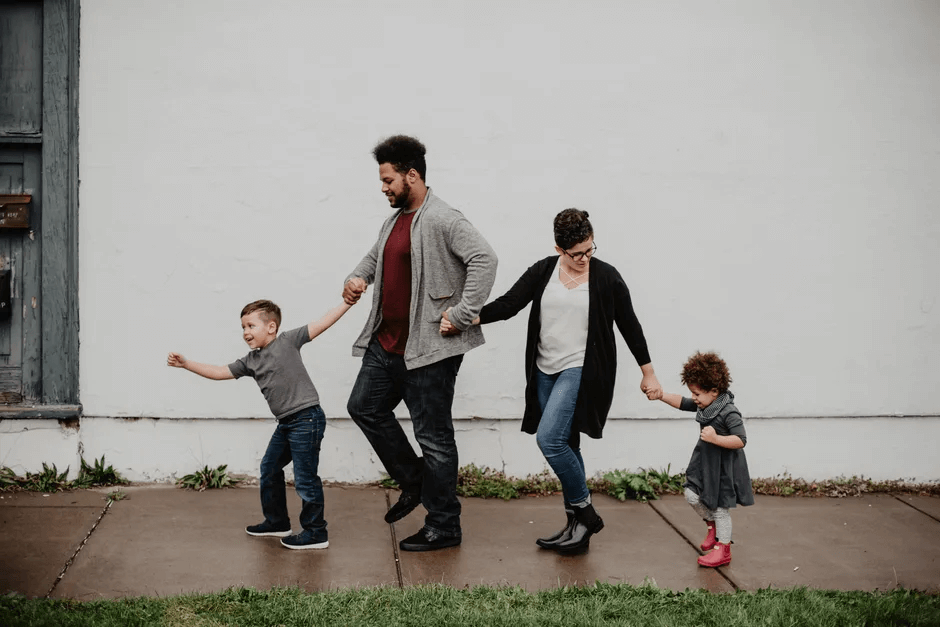 Every child deserves to grow up with the love and care of both parents but this is not always the case as sometimes it gets hard to keep the marriage going. Divorces and separations are common in our marriage setting once both parties are unable to keep the relationship intact. Having said this, things get complicated when there are children involved. When the divorce case is taken through a family judge, he has to determine which party will have custody of the children. In a situation where one parent is considered unfit to take care of the child, they are not denied the right to be part of their child’s life. In such a situation, the judge orders for the parent to visit their child but under the watch of a court official.

In each state, there are laws that govern how supervised parenting should be conducted. Here, the judge has to follow what the law says before making a conclusive judgment. Also, the judgment is aimed at looking after the child’s welfare hence the judge must keep this in mind. According to each case, the judge may allow for physical contact between the parent and the child or deny it.  Once physical contact is allowed, supervised parenting can take place in a facility that offers such services as there will be someone monitoring the child at all times. Also, there could be a common understanding between both parties in the most suitable place for the parent to meet the child. In some cases, the judge would deny physical contact but the parent is given the chance to talk to their child through the phone.

During the parenting time, both parties should try to get along with each other for the sake of the child. They should keep their emotions intact and avoid any confrontations. Also, both parents should avoid saying bad things about each other to the child to avoid bad emotions. The parent who was denied custody should come prepared to spend quality time with their child. They should have a good plan on how to spend the little time with their child and have as much fun as possible. The bonding time should make the child feel loved, protected, and valued. The supervised parent should show their best behavior during this period as this will determine if the judge will allow for them to spend time with their child without any supervisor around.

I BUILT MY SITE FOR FREE USING